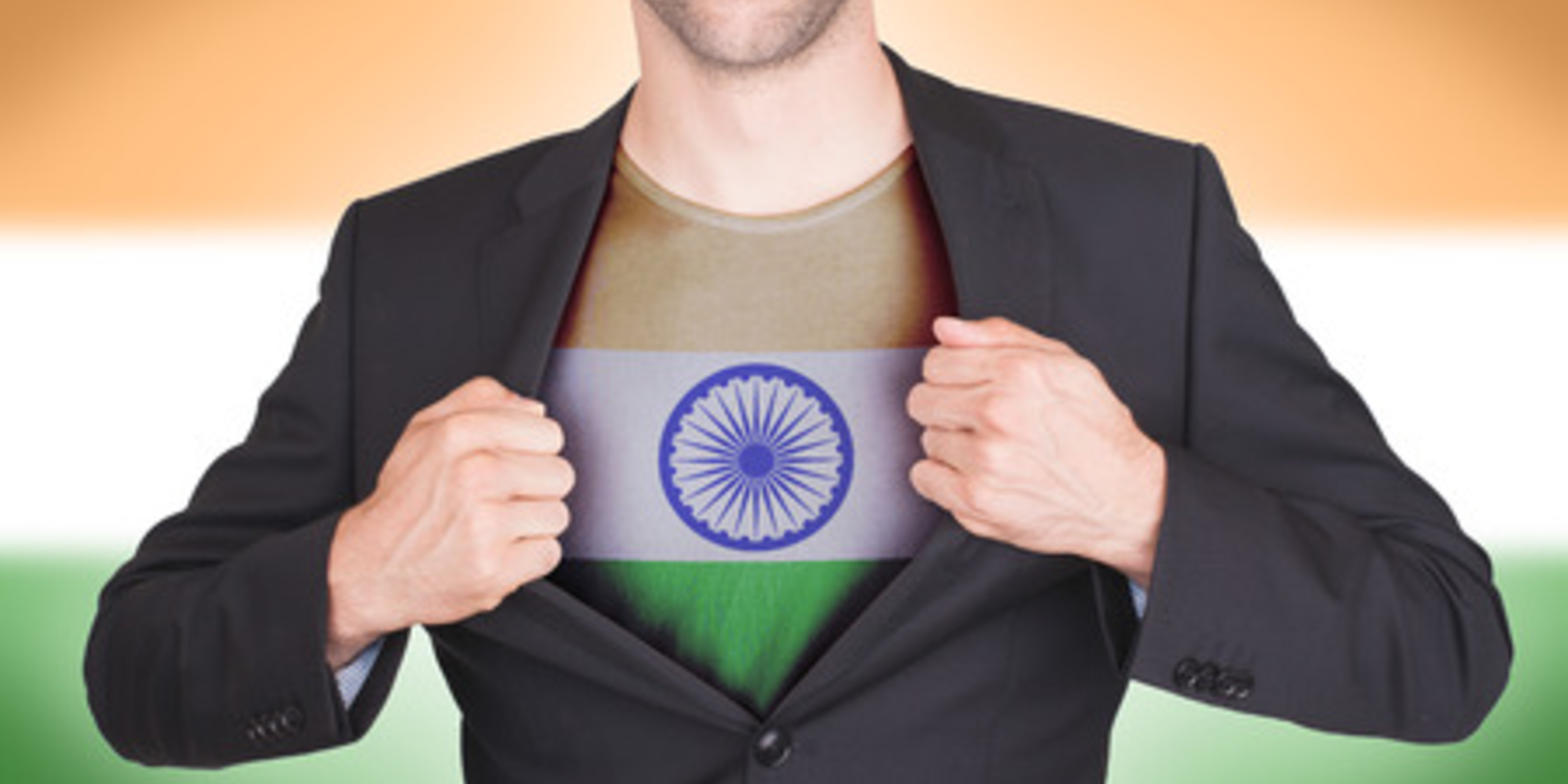 Digitization (in India) has been on a low pace in the last two decades in comparison to other developed countries, but things are changing now.

India is the second most populous nation in the world. Though the country has the largest population of illiterate adults, but is still developing at a steady rate and growing gradually. The information technology sector is one of the most important sectors because of its rapid development and has become India’s sunshine sector for quiet sometime now. There are various different sources of education in the country, though there aren’t half as many sources of employability for the entire population. Lack of employability is endemic. Thus, the challenge of being employed creates an imbalance where the majority of the population tries to become better than the others and sets the bar high. The software engineers can be considered as an example. Companies from different countries advancing at rapid speeds outsource their jobs in India to benefit their companies by employing Indian talents as India is renowned for its technical IT talents and also at lower payrolls. In the last 25 years, the evolution of business processes and education made India top choice of software development outsourcing for US and European countries. In India itself, digitization has been on a low pace in the last two decades in comparison to other developed countries. But things are changing now.

The Information Technology sector in India consists of IT services and Business Process Outsourcing (BPO). The niche had a lot of contribution in helping the GDP of the country grow. The GDP had been 1.2% in 1998 and was about 7.5% in 2012. About US $160 revenues had been collected by the sector. The export revenue was nothing less than US $99 billion and the domestic gains reached as much as US $48 billion. The sector had been growing at a rate of more than 13%. More than 60% of the USA benefits through the Indian IT exports.

The IT industry has led to the development of huge global markets. This had been obtained in the nation through an economic transformation and has totally changed the perception of the nation as a global economy. The country now competes as one of the top contenders in providing IT services and they are available at rates that are about 3 – 4 times less expensive than what is available in the US. The IT industry is also responsible for creating significant demand in the sectors related to education in India, specifically those related to engineering and the computer science.

The size of the Indian market

The internet industry would double and would be reaching US $250 billion by 2020. The number of Internet users is rising and it is expected that it would reach about 730 million by 2020. It would be supported by the fast adoption of digital technology, according to the report by the National Association of Software and Services Companies, NASSCOM. The digital commerce market is also growing at a very rapid rate. It had grown by about US $ 34.11 billion in December 2017 and according to the report by the Internet and Mobile Association of India. The Indian IT exports are also growing at a very rapid rate and would also be adding about 150,000 jobs in the market.

The country ranks third among the global start-up ecosystems.

The digital payments in India had risen by 55% in volume and 24.2% and this is mainly due to the technological developments in the country. There is also a large number of start-ups about 4200 at the present and is contributing to the Indian start-up ecosystem. The country ranks third among the global start-up ecosystems. The public cloud services in the country are also growing. Some of the major factors that are causing this can be highlighted as follows:

The Digital India movement has supposedly been one of the main reasons in transforming the country into an Information Technology (IT) hub thereby widening horizon for employment. It can be considered as a great initiative by the Government to provide Government services electronically as well as employment to the citizens of the country which is gradually changing the total scenario of the country. This huge scale shift to the digital platform is surely going to make life easier for people. People, then, need not to go to the concerned authorities physically and can get the services done through the help of the digital platforms.

The movement is a campaign that had been launched on July 1, 2015, by the Prime Minister of India. The campaign ensured that the government services are made available to the citizens through electronic media through an improved online infrastructure. Internet connectivity is to be increased and the country would be made digitally empowered in the field of technology. The initiative plans to connect rural areas through the help of high-speed internet networks. The campaign can be actually divided into three core components – delivering government services digitally, developing secure and stable digital infrastructure, and the universal digital literacy.

Though the vision of the campaign had been to induce a growth in the areas of electronic services and improving the manufacturing and job opportunities, it has surely improved the market for software companies. The campaign is still boosting the market and it is sure to drive India to become the biggest software market for the software development companies. There are certain areas that the campaign had been targeting and all of them had been driving the growth of the digital market. Be it the public internet access program, broadband highway, the electronics manufacturing industry or the others, each of them had been important in boosting the digital scenario of the country. As there is a growing need for the infrastructure, the software companies are finding a suitable market in the country.

Our Technology Excellence in CSR
Bluelupin helps NGOs and Non-profit to achieve their targets with the help of advanced technology solutions.
Know More

The benefits of the digital transformation are not something that can be seen to occur overnight. But it is certainly a very good step and would surely develop the myriad scenarios for empowering business within the country. They would surely be greater in the long term, though the costs that would be incurred in the near term are sure to be too much. This is one of the reasons why the disruption that is caused by the technology would generally be resisted by the status quo interests. The general point would hold very specifically for demonetization and the implementation of GST.

The digital infrastructure would reflect the roots in the world of the software development industry. The Aadhaar is one of the most important things in this regard and refers to the India Stack. It would comprise multiple layers, but they are defined by the different categories of Government services. The Aadhaar is authenticated by the biometric of the people and it combines the best of the open technologies to build a system that would generate a unique number of services.

Get Chatbot for Business
Outperform your competition with our latest technologies. Get chatbot for your e-commerce business or your customer support. Integrate with your website or Facebook Messenger.
See Demo

There are various start-ups that have surely made it big in the Indian market and the ones that must be named are Flipkart, PayTm, Ola and Zoho. They have surely progressed a lot during the digitization of the country and have started to make it really big. Flipkart is an online shopping website that has been providing wonderful services in the country. The company has been offering services to all the remote parts and have certainly made the digital market more progressive. The PayTm market is another of the important ones that must be mentioned. It not only offers a digital wallet, but can help people to draw money directly from the bank and do transactions. It also offers a wonderful platform for booking tickets and can even offer online shopping.

Ola offers cab rides and even autos or bikes for a daily commute for the passengers who find it difficult to locate some other forms of communication. Zoho, on the other hand, offers cloud services and is transforming the entire digital scenario.

Bluelupin Technologies came into existence in 2013 and has been offering top-notch services like web development, mobile development and consumer web technologies. They develop chat box for messengers, Skype, slack and web with NLP support. Bluelupin created technology solutions for social –welfare programs focused primarily on NGO’s. The leading company provides quality beyond expectations and guarantee timely delivery. If you are looking for mobile and web development partner in India, Bluelupin Technologies is the best choice.